The decisions relating to the actual handling of a criminal case, including but not limited to whether to file charges, terms of a plea agreement offer, whether to offer a plea agreement at all, and whether to go to trial or dismiss a case, are ultimately left to the prosecuting attorney. However, all of those decisions are made with respect for the following victim’s rights. 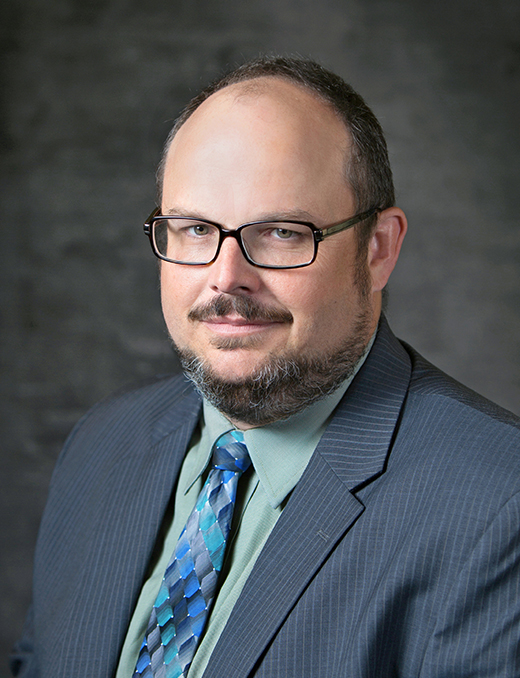